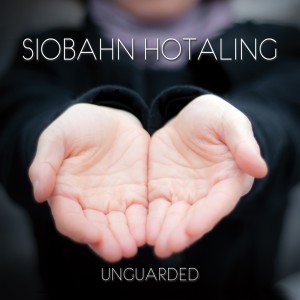 Hey everyone!  My new EP, “Unguarded”, was released today! You can get it right now on my Bandcamp site:  http://siobahn.bandcamp.com 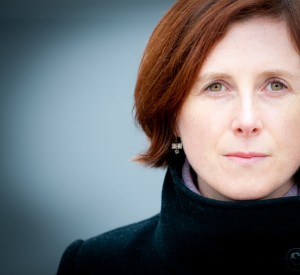 First Single From Unguarded Is Here!

You can pre-order my album, Unguarded, on my Bandcamp site and download my new single, Heart In Your Hands, now! 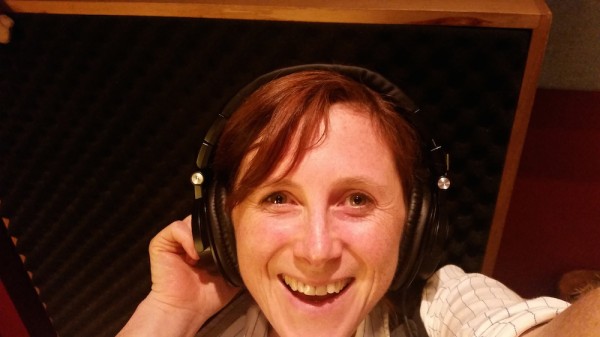 Hey out there everyone! I’ve been pretty busy the past few months making my record and have been a little

I raised $5300 towards recording my new album!  Thank you to everyone who contributed. Next stop – Toronto for drums, 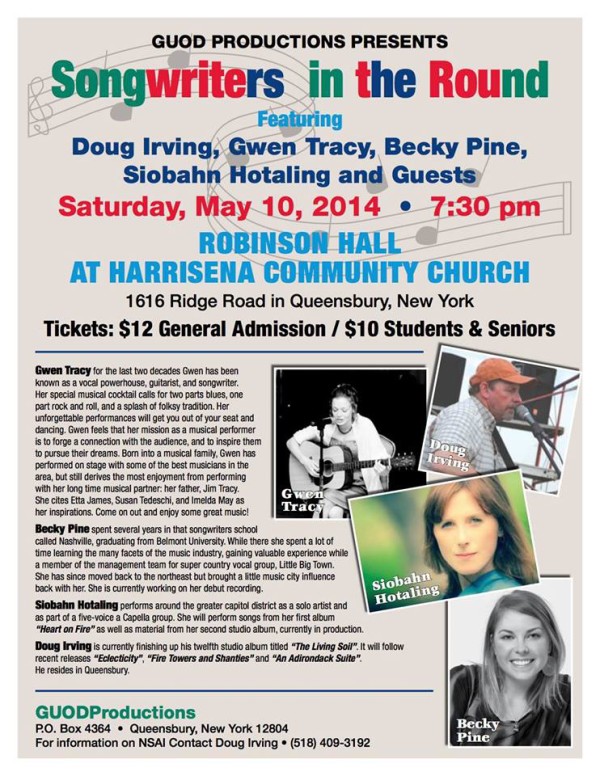 Songwriters In The Round Show May 10th

Join me and 3 other great singer-songwriters for an evening of original music – Saturday, May 10th at 7:30 pm

New video – The Way You Are

My good friend Juan Luis Lopez Fons did a short video featuring me and my new song, The Way You

2 of my songs, Back To Our Future and Soul Study, got Honorable Mentions in the 2013 SongDoor competition –

The awesome folks at WEXT 97.7 The Exit had me on their Local 518 Show to talk about songwriting and

Video Footage From My Bitter End Show Is Online!

Check out some songs below: Feel Alive Photograph City Lights

NY Times article about the cost of art…